What's on your mind?

If you have not noticed I have Eshe's Jealous sister, in my fanfics. Why won't you check it out!

The issues i've been dealing with is done now, im free to work on a new project (no i am not continuing "Dominion")

Yes for sure
No, I think were good without it 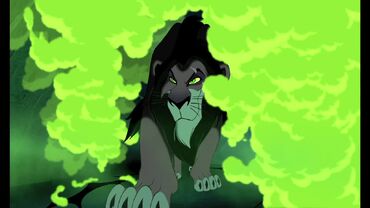 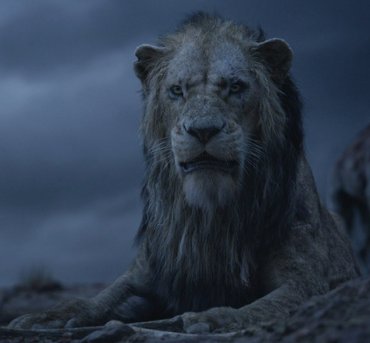 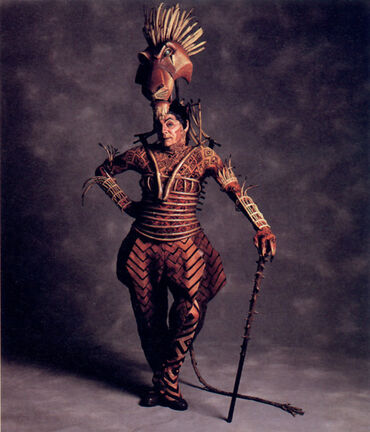 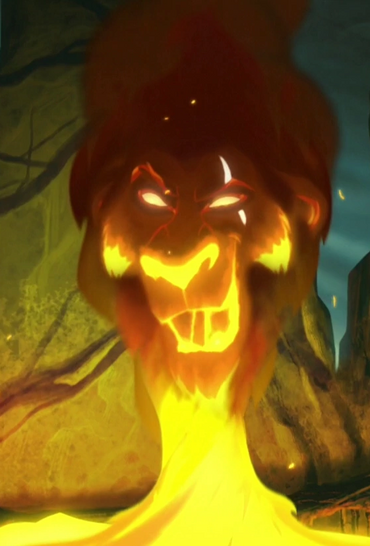 I have a tablet now.

Having established character backgrounds, important events, relationships, etc can be beneficial in having a well-written storyline and stuff but sometimes it feels kind of slow. Obviously I'm writing down the ideas I think could work for the actual storyline, it just seems to be taking forever to get there.

What do you guys recommend I do? Should I focus on characters first or just let myself work on the content?

Battle of the Prides

Nintendo just announced that they're releasing remakes of the 16-bit version of The Lion King games (along with The Jungle Book and Aladdin). They're being released for the Nintendo Switch, so if you have one I recommend picking this up.

Yes books and/or cds only
Yes figurines only
yes stuffed animals only
all of the above
2 of these (explain)
No ): 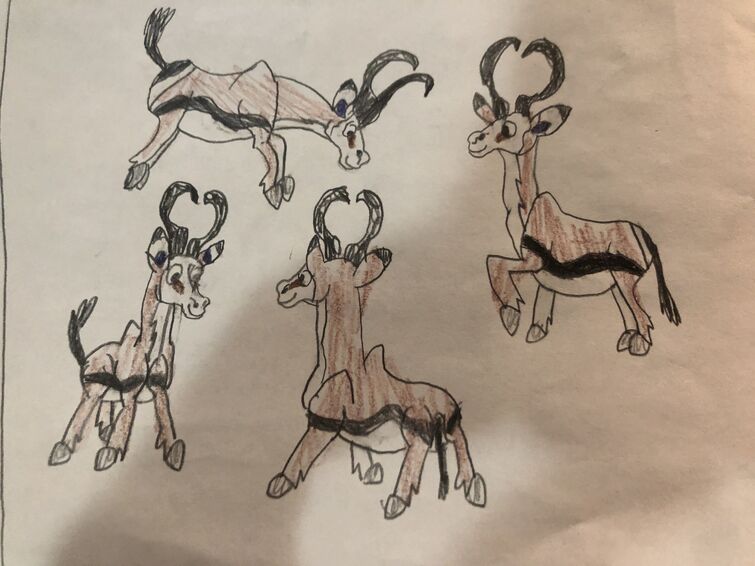 Feel free to use in a fanfic. 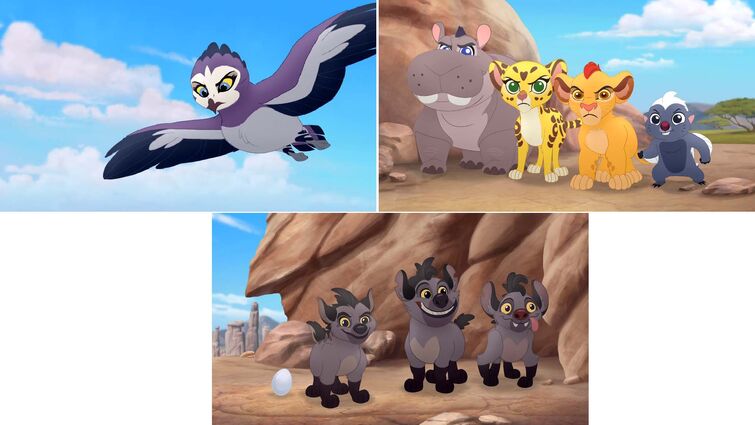 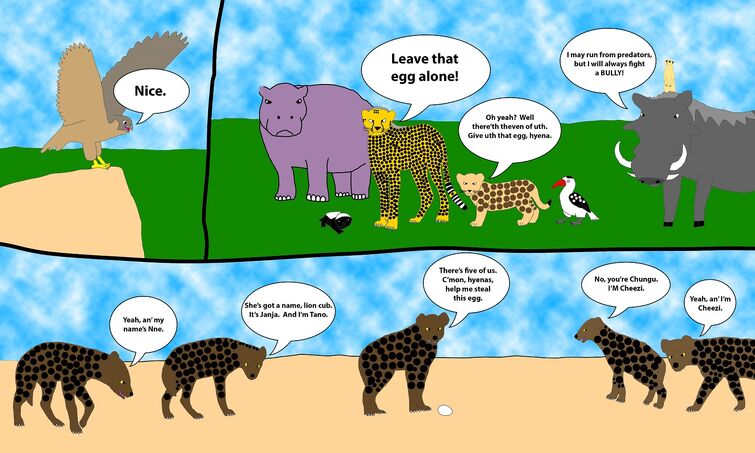 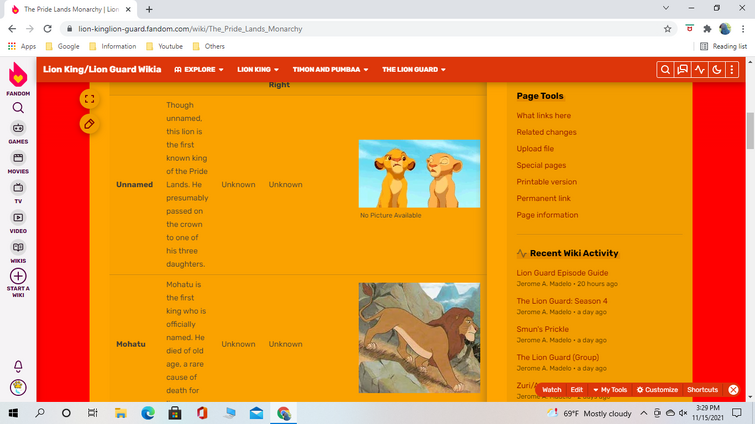 He gave the throne to one of his three daughters. 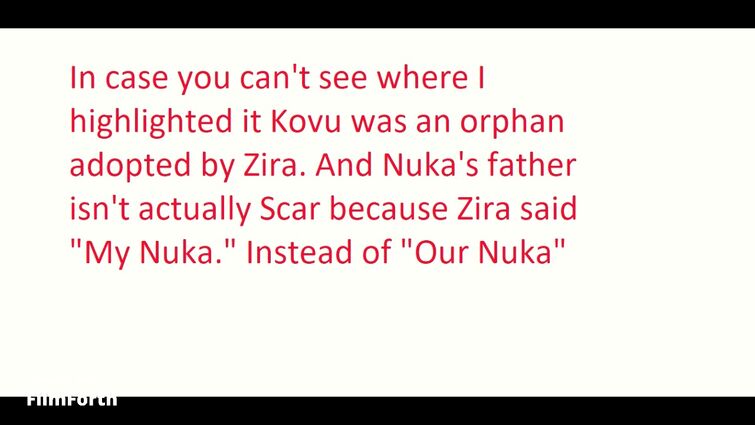 I'd put a spoiler warning but there's not much to spoil in a 3 minute recap of The Lion King.

Absolutely loved this retelling of The Lion King. The style of comedy is very much similar to the scene from Frozen 2 in which Olaf retells the story Frozen, which I think worked very well.

The only thing it failed to cover was Timon, but otherwise it covered all important plot points and characters.

I especially thought it was funny the way in which Olaf skipped over the Can You Feel the Love Tonight scene specifics.

I can't be on the wiki right now because of my schedule. I have School and Groups in my way. I'm sorry. Please don't be mad I'll come back as soon as I can.